Conservation in the time of COVID-19

Our planet – our only planet – sustains mankind and countless other species. Yet our disrespect and indifference to our very life-support system makes us increasingly more vulnerable.

At the onset of 2020, the COVID-19 virus abruptly hit mankind. Never before has a pandemic spread so aggressively and impacted the entire human race almost simultaneously. And now we are starting to feel some of the real and major impacts of what a global pandemic can cause. It is well documented the economic, social and other human-related impacts, but the environmental impacts have been less well described.

Research indicates that the COVID-19 originated from a coronavirus discovered in the Chinese Horseshoe Bat (Rhinolophus affinis) that by chance mutated in another wild animal (probably an endangered species of Pangolin) held alive in horrendus cages in a wildlife market in Wuhan, China. Despite wildlife organizations demanding an end of wildlife markets, few authorities would listen to conservationists. And yet the frequency and intensity of pandemics and serious novel viral outbreaks is actually on the rise primarily due to the trafficking of wildlife and environmental degradation.

Here in Colombia, the impacts of disgraceful wildlife trafficking in China has resulted in tens of thousands of Colombians dead and an economy in ruins. Astonishingly, the same disrespect and indifference to the environment in China is actually on the rise in Colombia!

Since 1998, Fundación ProAves efforts to protect 28 Nature Reserves across Colombia have faced many challenges, from kidnapping to armed conflicts. However, with environmental authorities and the police occupied by the pandemic, we have witnessed a catastrophic increase in illegal natural resources exploitation, such as hunting, poaching and logging.

Today, COVID-19 presents us with yet another major challenge as a small minority of unscrupulous people have seen an opportunity to aggressively inflict environmental damage on Colombia’s precious Nature Reserves.

Over the past few months we have registered daily attacks from loggers and poachers at many Reserves; from the cloud forests of the Sierra Nevada de Santa Marta to the Choco and from the rainforests of the Amazon in Meta to Uraba. To combat this grave situation, in the past two months ProAves has filed nine criminal lawsuits and confronted dozens of illegal acts inside Nature Reserves. We have also hired and trained an additional ten forest guards to protect Reserves being attacked. Thankfully the quarrentione coincided with the wet season that has helped avoid fire damage, but as we enter another dry season we are anxious to increase vigilance and prevent potentially further catastrophic damage. 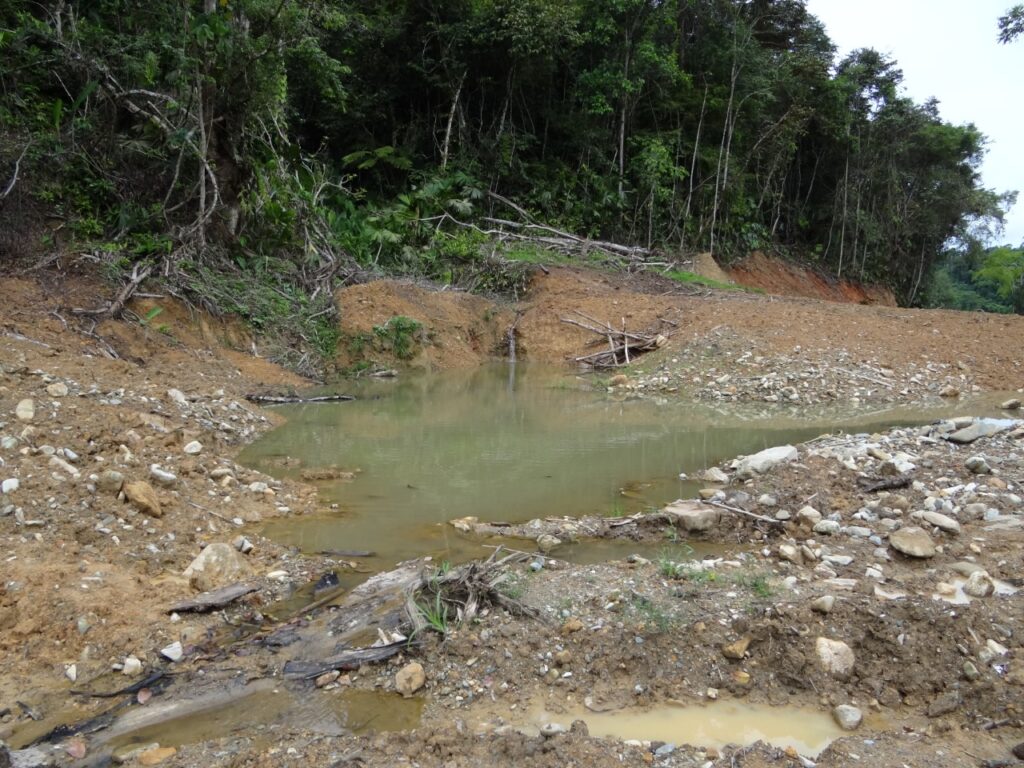 In addition to intense pressure from loggers and hunters, we have seen an increase in abandoned pets, such as dogs and cats that seek refuge in the Reserves, but hunt the threatened wildlife; we are also encountering people from cities who are trying to colonize and settle in the forests of the Reserves and clear forests for farming and/or housing. In Narino, the major trans-Andean oil pipeline runs beside the Pangán ProAves Reserve where illegal and very dangerous “chuzados” (a hole is drilled into the pipe) are occurring to steal oil, but end up spinning vast quantities of oil into local rivers which poisons the water for many indigenous and afro-Colombian peoples downstream. Invading gold miners have tried to gain access in some Reserves. 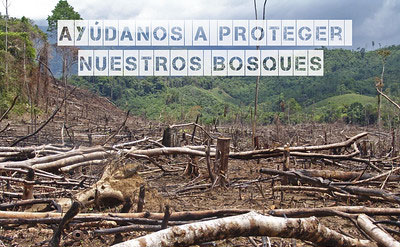 All these situations have put at risk, not only the conservation of endangered wildlife, but the 35 ProAves unarmed forest rangers and their families who are the guardians of each Reserve have received death threats and menacing encounters as the pressure to exploit Nature Reserves grows. The ProAves team continues to be on high alert. Everyday, faced with this great adversity, these heroes confront difficult situations armed only with courage and their unconditional love for nature.

With so many challenges facing mankind and facing Colombia today it is easy to overlook the accelerating harm we are inflicted on nature. But we desperately need to care for our planet and respect the boundaries between nature and man. COVID-19 will not be the last novel virus, but protecting and stewarding nature will ensure we do not witness a global pandemic again.