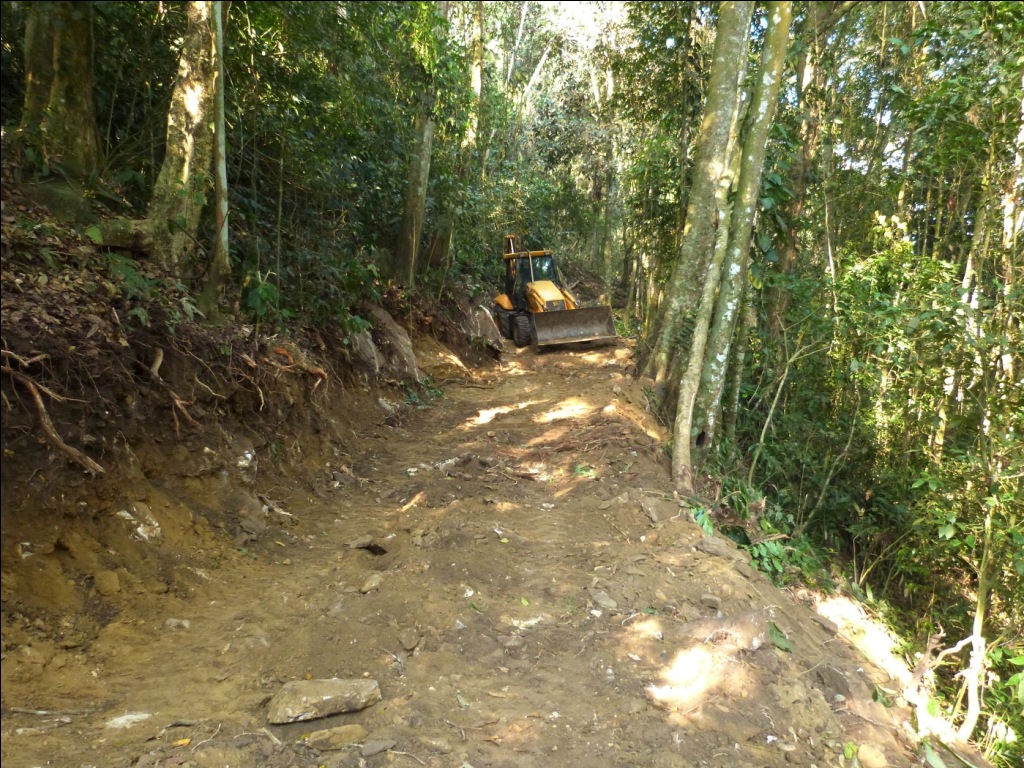 On March 30, 2015, more than 50 people from ProAves and the resident community of Sierra will stop three bulldozers opening roads amid the majesty of the landscape for the illegal sale of lots for vacation homes

The Gaira river starts at a height of 2,750 m in the Cuchilla de San Lorenzo, in an area which corresponds to a transition from subtropical wet forest and low mountain wet forests. It has a length of approximately 32.53 km from its source to its mouth in the Caribbean Sea.

“These jobs within the Bird Reserve El Dorado property of ProAves, brought on by Mr. MICHAEL WEBERS, of German origin and foriegner’s identification of Mexico and member of the La Victoria Coffee Company, who argues that this land belongs to him.

The damage caused by Mr WEBER, is of great impact directly affecting all conservation processes National Parks and ProAves have done in this important area for decades.

Lets recall that in 2013, the Sierra Nevada de Santa Marta was ranked as the most important for conservation in the world and home to the recently rediscovered Blue-bearded Helmetcrest Hummingbird.

Specifically, the El Dorado Reserve has more than 300 species of birds, including some of particular importance for their unique species, but unfortunately are endangered like the Santa Marta Parakeet (Pyrrhura viridicata), the Flytrap Santa Marta (Myiotheretes pernix) and Sabrewing Santa Marta (Santamartamys rufodorsalis), additionally in 2011 and then after 113 years, the Red-crested tree rat  (Santamartamys rufodorsalis)  was rediscoveredhere.

For values ​​like these the reserve is listed as a Alliance Zero Extinction Site (www.zeroextinction.org ) by more than 50 international organizations and an important area for bird conservation by BirdLife International (www.birdlife.org). This reserve is part of Chundúa District Biogeographic Province of Sierra Nevada de Santa Marta and an Endemic Bird Area (EBA 036). On this important site there are protected areas for more than 40 species of migratory birds like the Golden-winged Warbler  (Vermivora chrysoptera)and the Cerulean Warbler (Setophaga  cerulea).

We firmly believe that unless urgent action is taken to stop the destructive plans of Mr. MICHAEL WEBER the damage caused, in one of the most fragile ecosystems on the planet, can hardly be repaired. 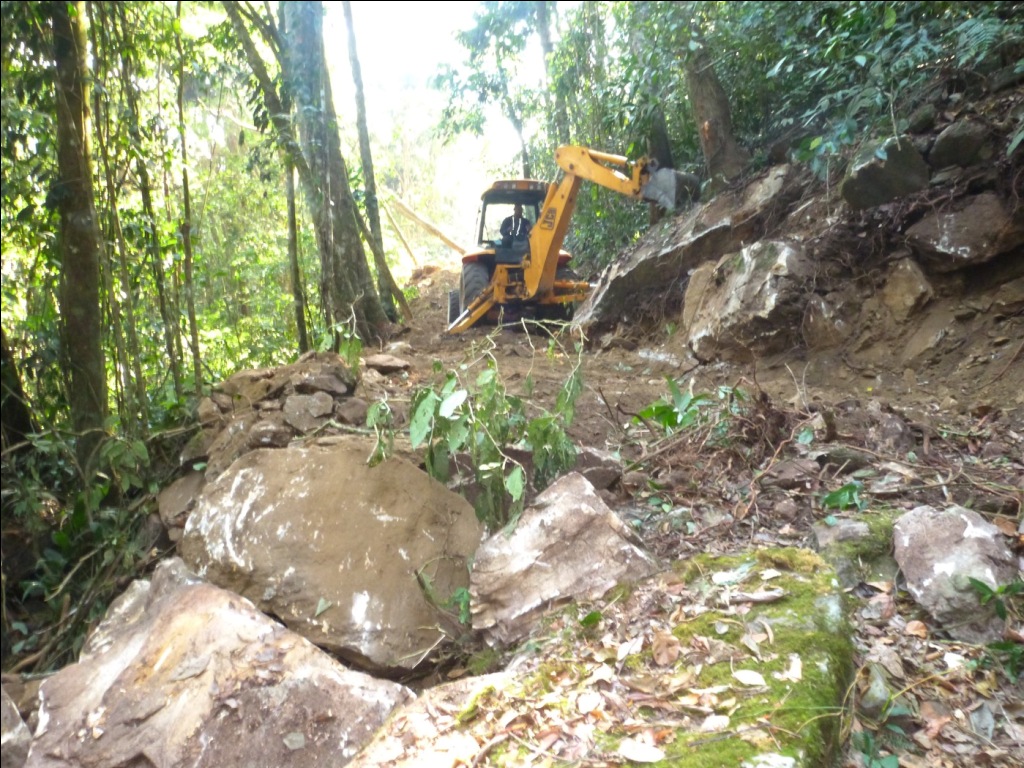 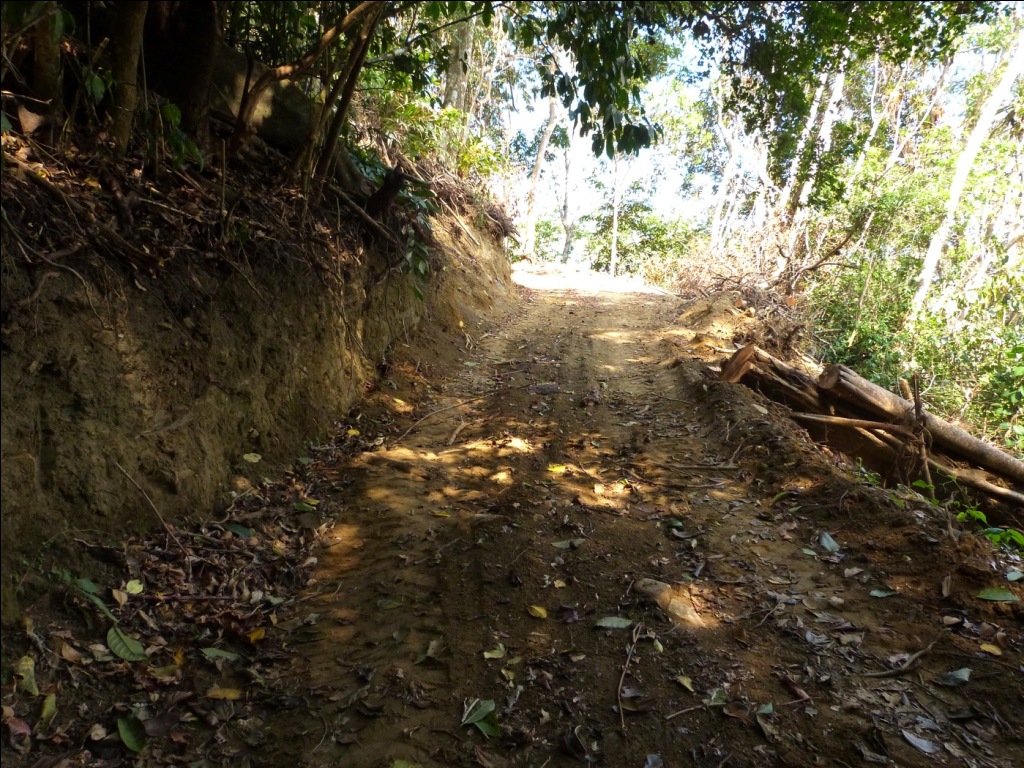 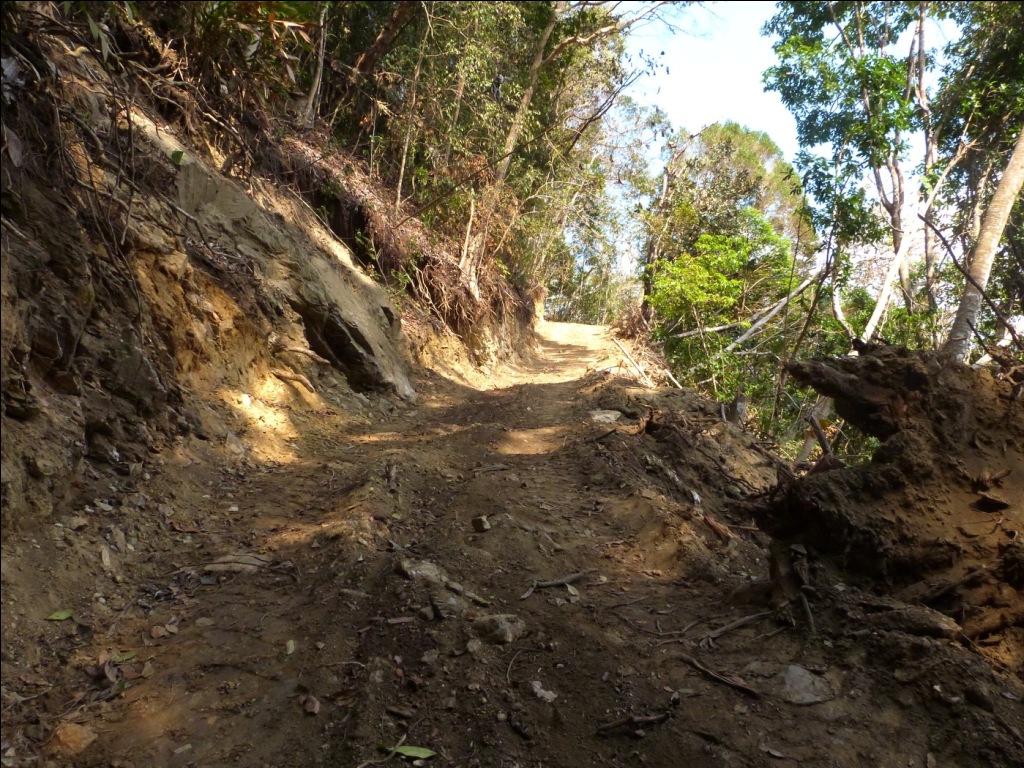 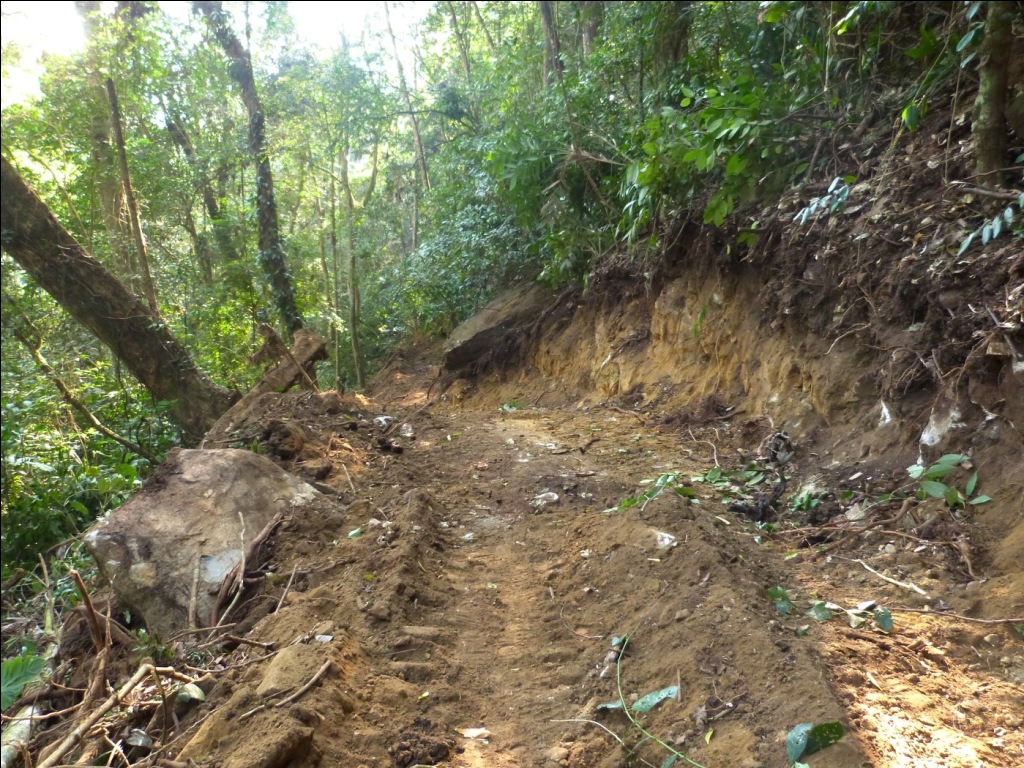