Search for the Lost Amphibians of Colombia

The species found have become a large and significant contribution to the biodiversity of Colombia and the planet at a time when, unfortunately, many species of amphibians are on the verge of extinction due to factors such as climate change, accelerated deforestation and the fungus Batrachochytrium dendrobatidis, a fungus that threatens the world’s amphibians. 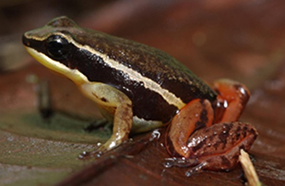 Amphibians are considered the best bio-indicators of ecosystem status and within the group of vertebrates they are also more susceptible to disappear before any changes resulting from human actions on ecosystems. Colombia is considered the richest country in the world in amphibian species, but, paradoxically, this special category holds no escaping the unfortunate and sad process of extinction.

Additionally, the expedition found other species of conservation concern including the poison dart frog (Oophaga histrionic). 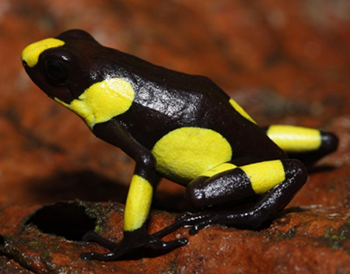 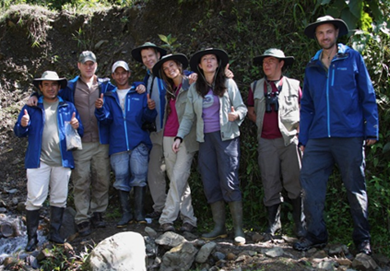 Expeditionary Team to the Chocó.