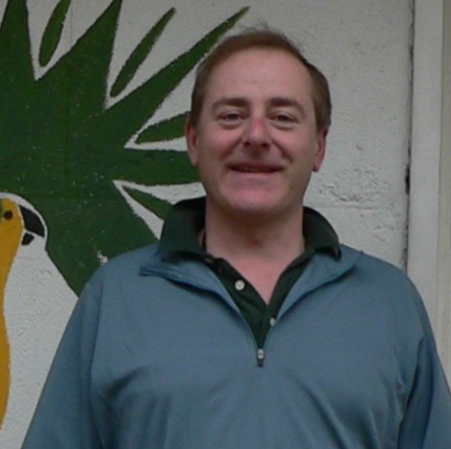 Robert is a founding trustee of ProAves UK and long-term support. Robert graduated with an M.A. in economics from the University of Cambridge in 1982 and qualified as a Chartered Accountant in 1985.

Robert is an active birder and conservationist, and has supported many ProAves projects since 2003. In 2009, Robert’s contribution to conservation was commemorated with the species’ epithet of the Grallaria milleri gilesi and in 2017 the Santa Marta screech owl Megascops gilesi was named after him.

Robert has the “Fuertes’s Giles ProAves Reserve” in Cajamarca, Tolima named in his honor.