Average Temperature: Between 53 and 75 °F

In the El Pangán ProAves Reserve there are approximately 360 species of birds, among which are 21 threatened, 2 endangered, 13 near threatened, 4 vulnerable and 49 endemics (EBA 041-Stattersfield et al. 1998). 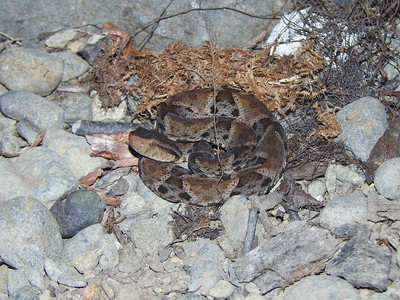 It is located geographically in the foothills of the western plain of the knot of the Pastos, in the Ñambí river basin, a tributary of the Telembí river and thanks to the purchase of new properties the Yaguachi river is also being protected (See map).

It is strategically located because it is part of a great binational corridor in conjunction with other protected areas and indigenous reservations; thus allowing the conservation of the habitat of approximately 45 species of endemic birds such as the Pangán (Cephalopterus penduliger). It is also listed by the Alliance for Zero Extinction as an AZE site. 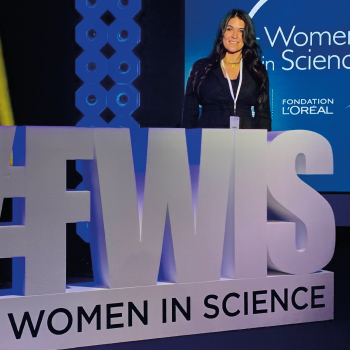 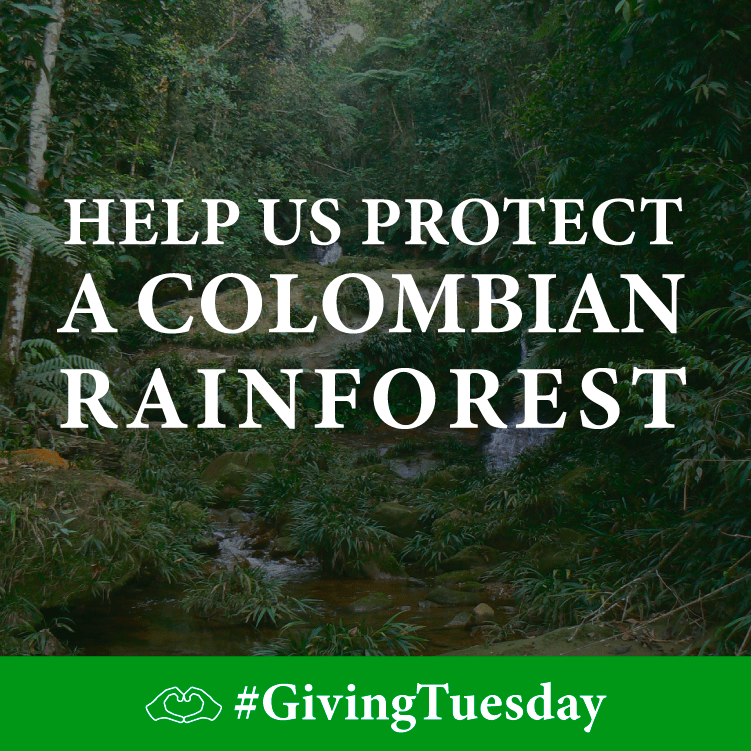 30 November, 2021
#GivingTuesday – Please Save the Rainforest 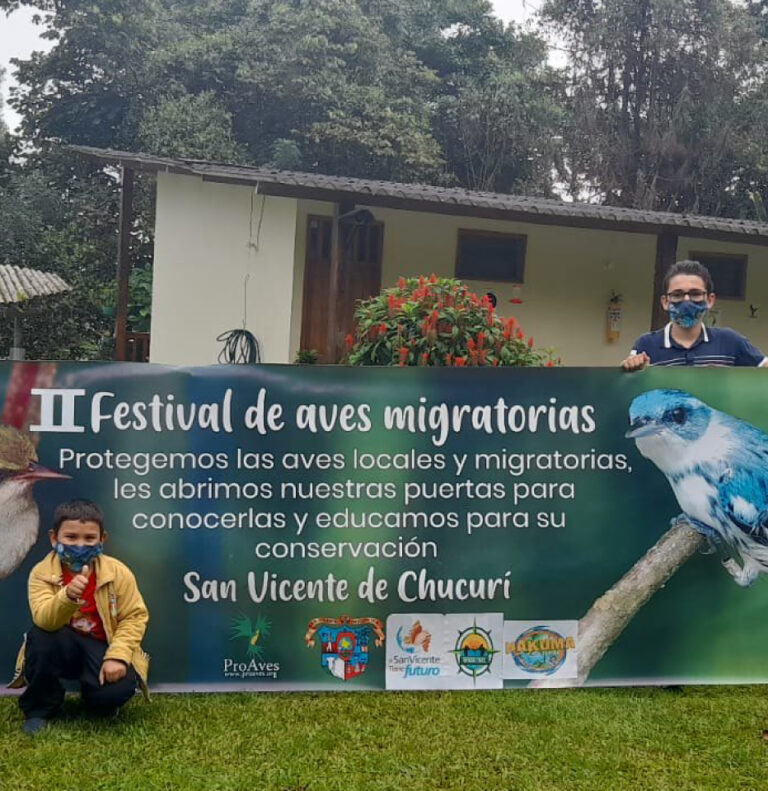 15 October, 2021
ProAves Celebrates the arrival of the Extreme Travelers 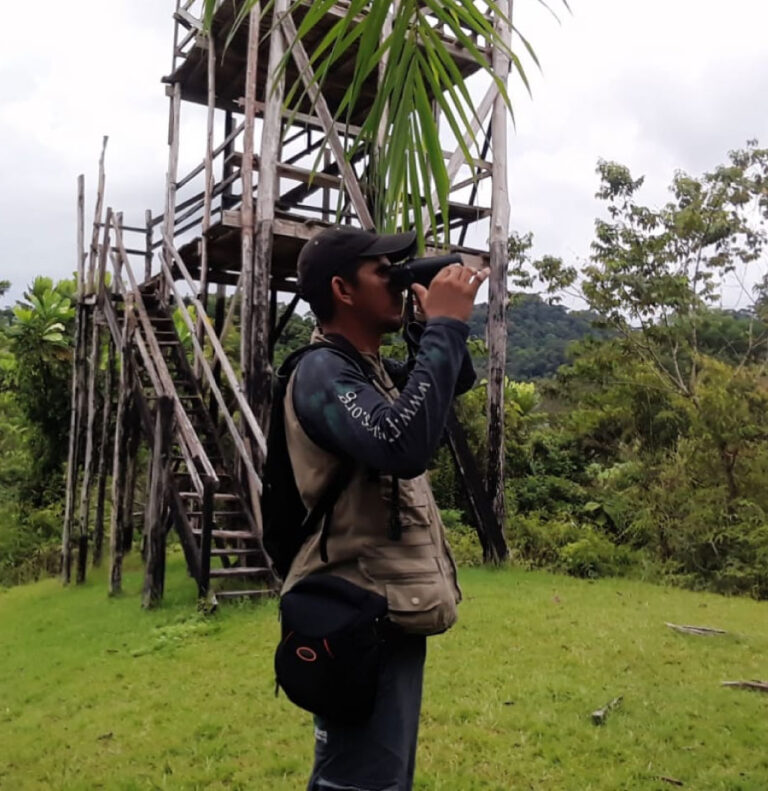