In order to protect the habitat of the Dusky Starfrontlet (Coeligena orina) and conserve a sample of one of the moorland ecosystems in the best state of preservation in Colombia, ProAves established the Colibrí del Sol ProAves Reserve on 6th October 2005.

Recently, at the reserve, was discovered a new species of Grallaria, known as Urrao Antpitta (Grallaria fenwickorum). Moreover, the site is recognized as an area of labor and training or Spectacled Bear (Tremarctos ornatus), which holds the Vulnerable  (VU) category.

It is located in the Vereda El Chuscal, on the axis of the Western Cordillera, at a distance of 17 km north of the municipality of Urrao, Antioquia, and has an area of ​​731 hectares of high Andean Forest and paramo, which includes a large portion of the Santa Bárbara stream basin, one of the main tributaries of the Urrao River (See map).

The reserve is composed of oaks (Quercus humboldtii) in good condition and mixed forest epiphytes. Above 3,500 m., the moorland presents associations, including the endemic Frailejón  de Frontino (Espeletia frontinoensis) and chaparrales dominated by associations of (Polylepis quadrijuga). Its terrain is predominantly mountainous, with about 70% of the area with steep slopes, 20% hills and 10% flat. The soils have Andic, high porosity, medium textured, moderately well-structured and highly acidic properties.

As for flora, for the area 450 species belonging to 247 genera included in 136 families of phanerogams and Cryptogams have been reported. Among them was found a new species of Asteraceae, which was described by Cuatrecasas as Espeletia frontinoensis.

How to get there:

Colibrí del Sol ProAves Reserve is located in the municipality of Urrao, department of Antioquia, 157 kilometers from Medellín, with an approximate travel time of 4 hours 30 minutes. In Medellín you must board a bus from the companies Rápido Ochoa in the Terminal del Sur to Urrao.

In the main park of Urrao you can take a transport to the path of El Chuscal, the transport options are: Taxi, Jeep or Chiva.

From the path of El Chuscal to the Reserve you can go on horseback or walking, which takes about 3 hours. 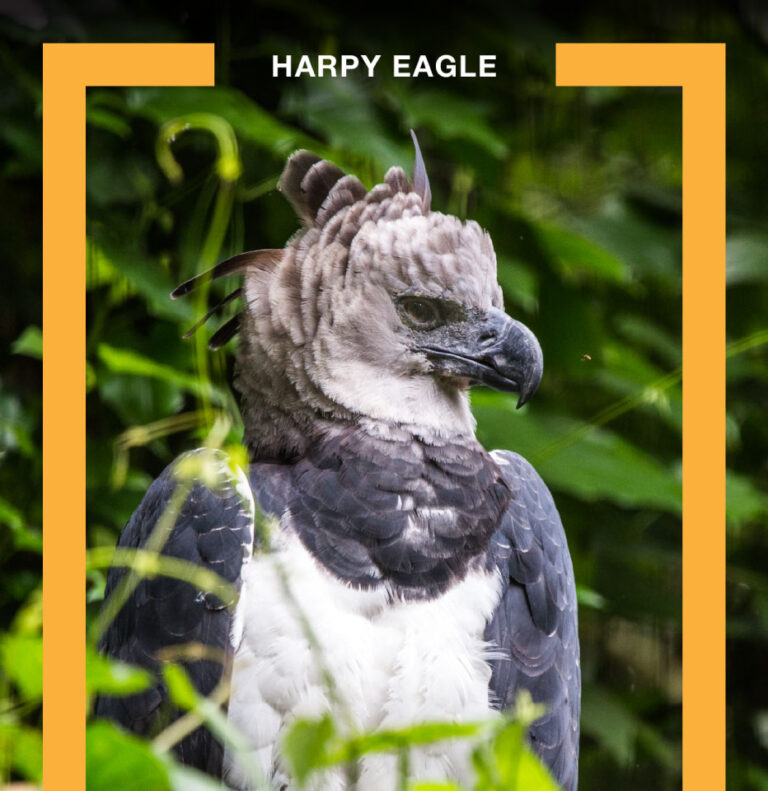 7 September, 2021
#NatureCollectibles as a conservation mechanism of threatened species 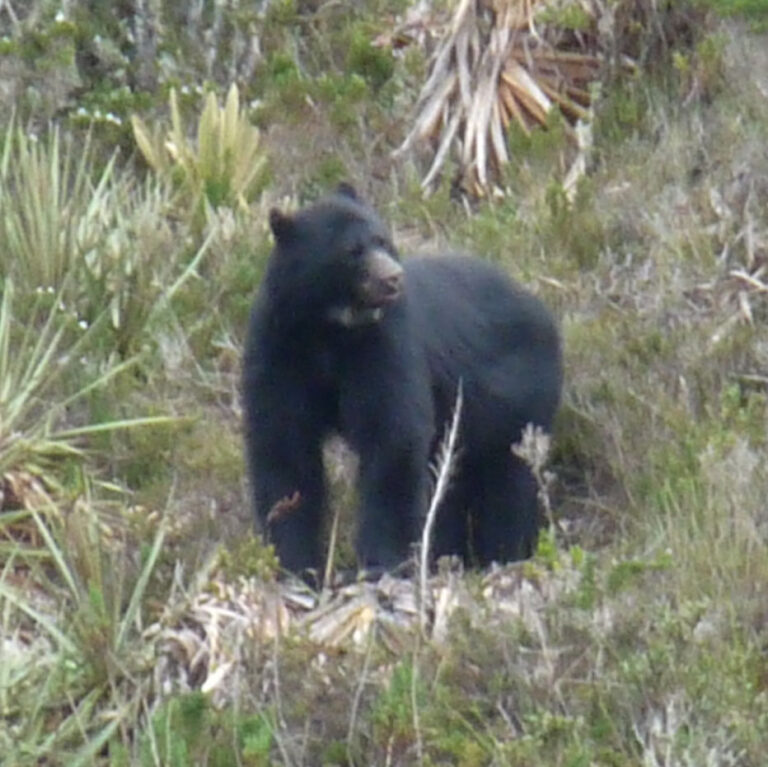 2 September, 2021
Committed to the Conservation of the Andean Bear 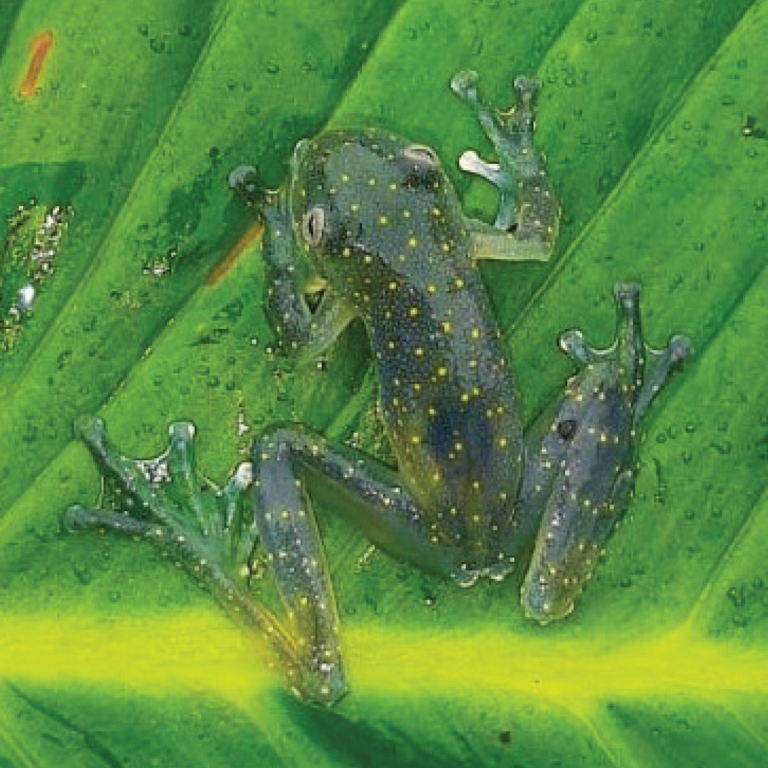 25 August, 2021
The list of amphibians in the El Pangán ProAves Reserve increases 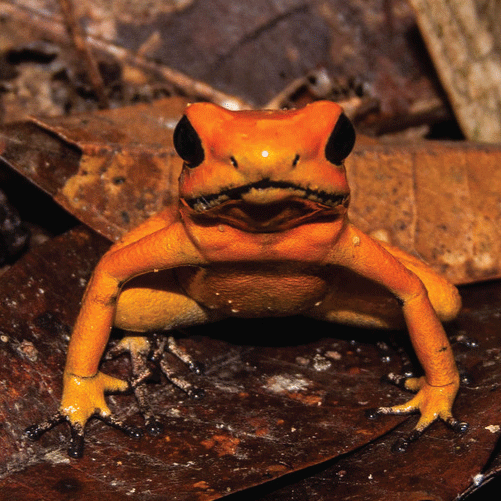