Internationally recognized: Two species of hummingbirds and a flycatcher, new to Colombia

Colombian Biodiversity includes 2 species of hummingbirds and flycatcher proposals published in the Journal of ProAves, which are now internationally recognized. We currently have 1903 species of birds in our country, the most biodiverse in birds of the world:

Article: Revision of the status of bird species occurring or reported in Colombia 2013

Because of studies published in the 19th edition of the scientific journal of the ProAves , Conserción Colombiana, written by international experts Dr Nigel Collar of BirdLife International and Dr Paul Salaman, of the Rainforest Trust, biometric and morphological variation was assessed, in plumage and vocalizations, of four populations of the Bearded Helmetcrest (Oxypogon guerinii) throughout its range. This species is found in isolated paramos in several parts of the country and Venezuela, each population being very different from one another. The article is available at the following link: The taxonomic and conservation status of the Oxypogon helmetcrests

Now, a committee of the American Ornithologists’ Union, called the South American Classification Committee (SACC), which has the task of evaluating the systematic (or names and taxonomic treatment) of the birds of South America; deliberated on this work and accepted to treat  Oxypogon as four valid species.

Furthermore, other recognized groups, such as the International Ornithological Congress (IOC) and BirdLife International / IUCN, have also accepted this proposal

Photos and details of these species are found below under the following names: 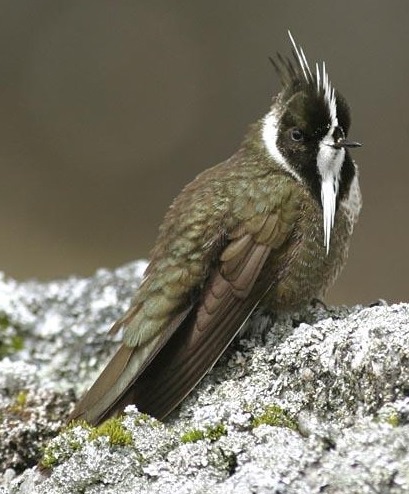 White-bearded Helmetcrest (Oxypogon linden), endemic to Venezuela and only present in the Andes of Venezuela. Photo – Peter Boesman 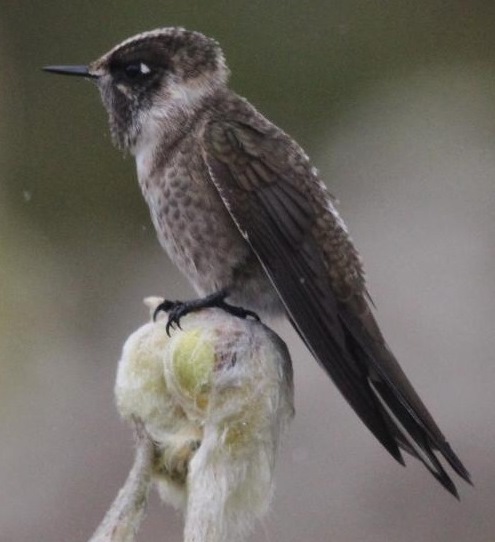 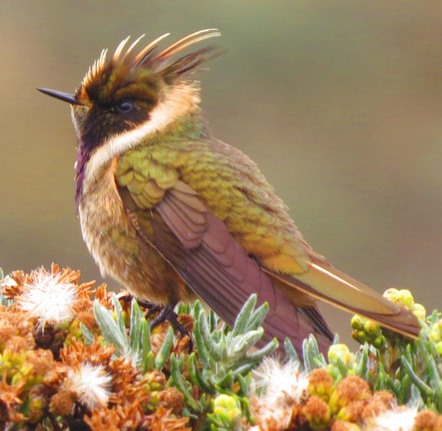 Blue-bearded Helmetcrest (Oxypogon cyanolaemus), endemic to Colombia and found only on the Sierra Nevada de Santa Marta. (No photos for this species).

At the same time, the AOU-SACC and IOC have accepted the recognition of four flycatchers in South America, two in Colombia, in the Sirystes genus. This separation was given by Thomas Donegan of ProAves , also in the 19th edition of Conservación Colombiana. This study was based primarily on differences in voice and plumage. This group flytrap, is restricted to tropical forests. Article and committee deliberations are in the links below with pictures of the species also presented:

The recognized species are: 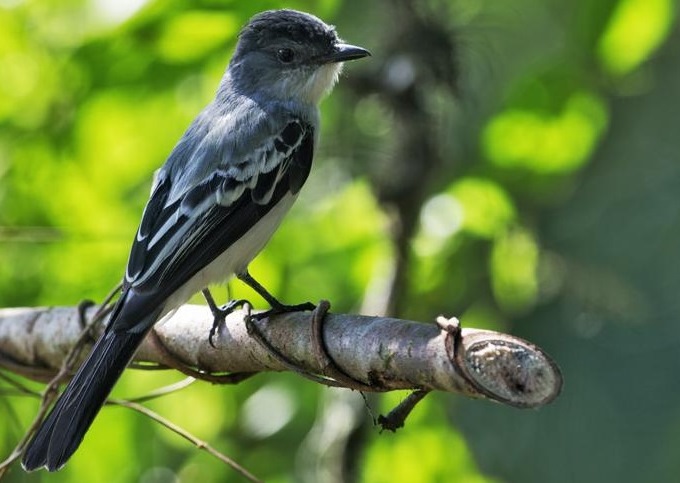 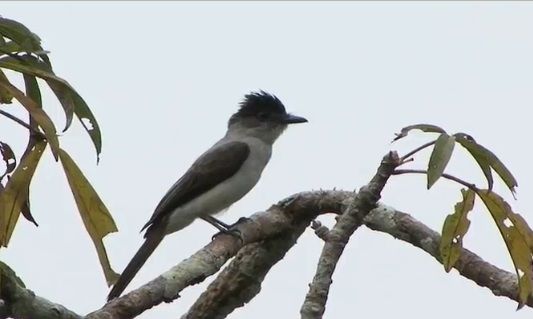