ProAves at the Regional Forum of IUCN members

The first South American Forum of Members developed a three-day agenda of work, a methodology that sought to combine presentations by keynote sessions and group work techniques to provide feedback and prepare proposals, focusing on the following themes:

1. Update technical issues related to conservation and management of nature through parallel sessions with the invitation of specialists and experts.

2. Review and input to the initiative of One Program and the Global Program.

4. Preparation of recommendations and actions to be considered on the thematic lines with the collection of contributions and observations to the proposed 2013-2016 and review of the responsibilities and scope of the constituents. Establishment of a drafting group of the regional program.

5. Review of key governance issues on the agenda of the Council of IUCN.

6. Getting to know the World Nature Conservation Congress and mechanisms for participation of members.

8. Information on the definition of candidates for Directors and formation of a monitoring group for the election process after the Forum. 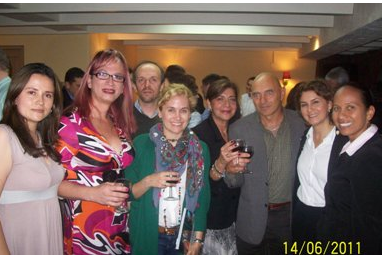 “Participation in this event was very important for strengthening relationships with leading conservation organizations in South America, likewise, the policies that frame the operation of the IUCN were made known, the situation and needs at regional level were identified and information was collected on the World Nature Conservation Congress, at which stage the participation of ProAves of Colombia in 2012 is essential.” said Lina Daza, Executive Director of ProAves. 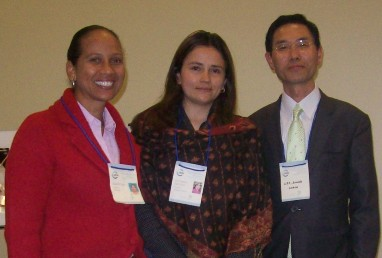