Thanks to the efforts of ProAves, Thirteen (13) Reciprocal Agreements forWater (ARAs) have been signed this year, as a strategy of Payments for Environmental Services and Socioambiental Marketing showing the commitment of the community of Jardín towards the care of their water sources; making that five hundred fifty two (552) hectares of mountainous rain forests protected. 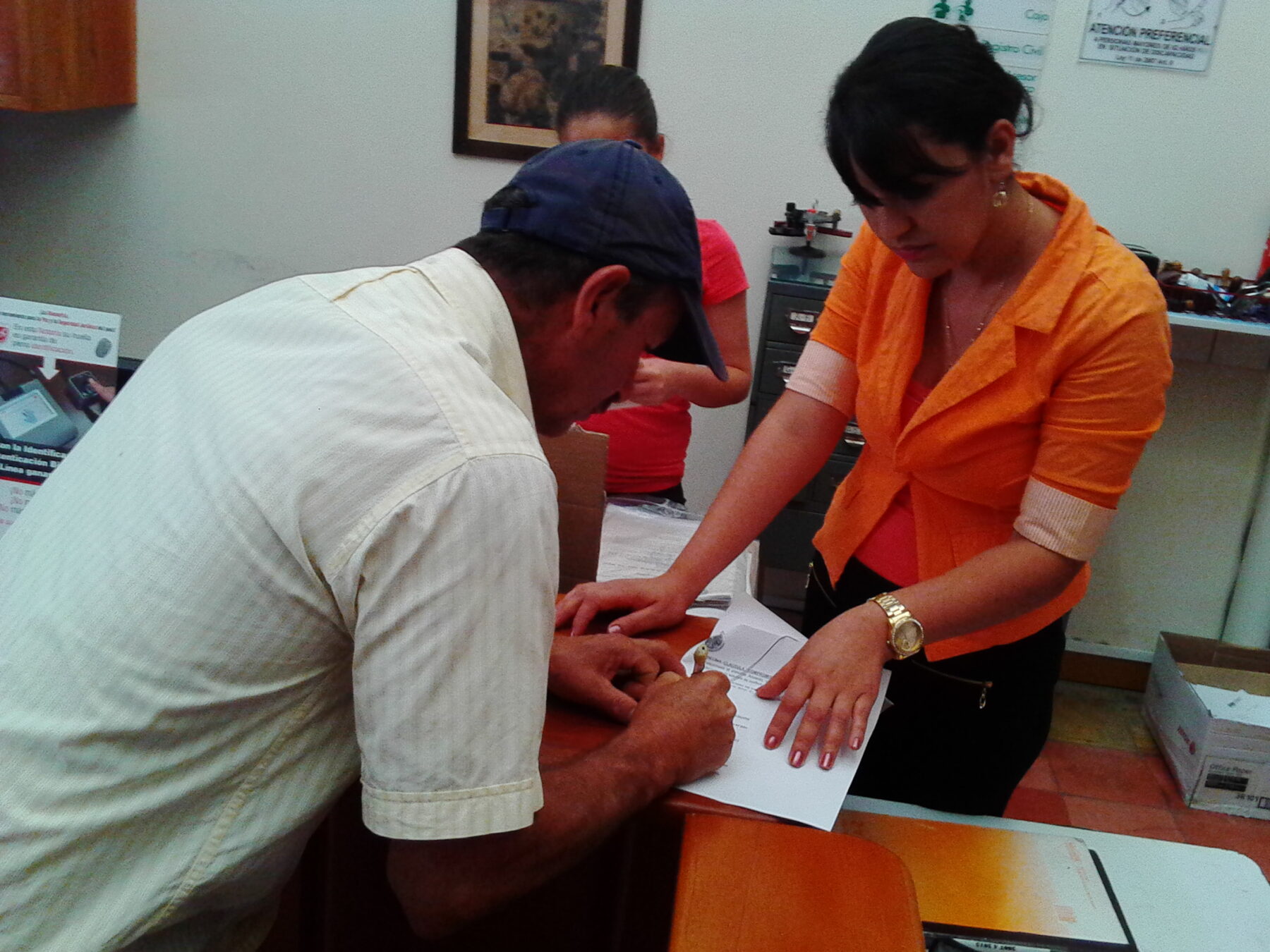 With the support of the municipal authorities, the Public Utilities company, Engineering Total, the Cerro San Rafael Corporation and the urban municipal community of Jardín in Antioquia, 13 ARAs have been established in properties located in areas of municipal water supply which, also are of vital ecological importance to protect the high Andean forest and watershed management to ensure the quantity and quality of water in the municipality, specifically in the microbasins:  Quebrada Bonita, La Herrera, Linda and La Salada, which are located in the protected area Integrated District Management (DMI) Cuchilla Jardín Natural Resources – Támesis.

The owners of the 552 hectares to be conserved over an average of 5 years, will do it hand in hand with the Cerro San Rafael Corporation (made up members of the community), Total Engineering company, representatives of the Municipal Technical Assistance Units (Umata) of the Regional Autonomous Corporation of Central Antioquia (Corantioquia) and ProAves. In turn, this process is led by Mr. Carlos José Quintero, an owner who encourages the signing of the ARAs, member of the Committee of Coffee Growers and chairman of the rural aqueduct, who voluntarily and with great commitment, is responsible for directing the delivery processes of incentives and activities for the “Pride Campaign”, which has promoted and motivated high mountain farmers for several years to keep their resources and their natural heritage, especially their water sources.

The success of the community in making the voluntary village contributions and forest owners signing ARAs contributions, is due largely to the proposed activities within the framework of this campaign which have promoted cross-cutting activities with the promotion of Reciprocal Agreements for Water with more than 5,000 people, among which stand out: workshops in educational venues, participatory reforestation with native trees, environmental programs in community media, celebration of the Week for Water and ARAs to parks, the latter to encourage people to make voluntary contributions to support the delivery of incentives to the committed  owners. 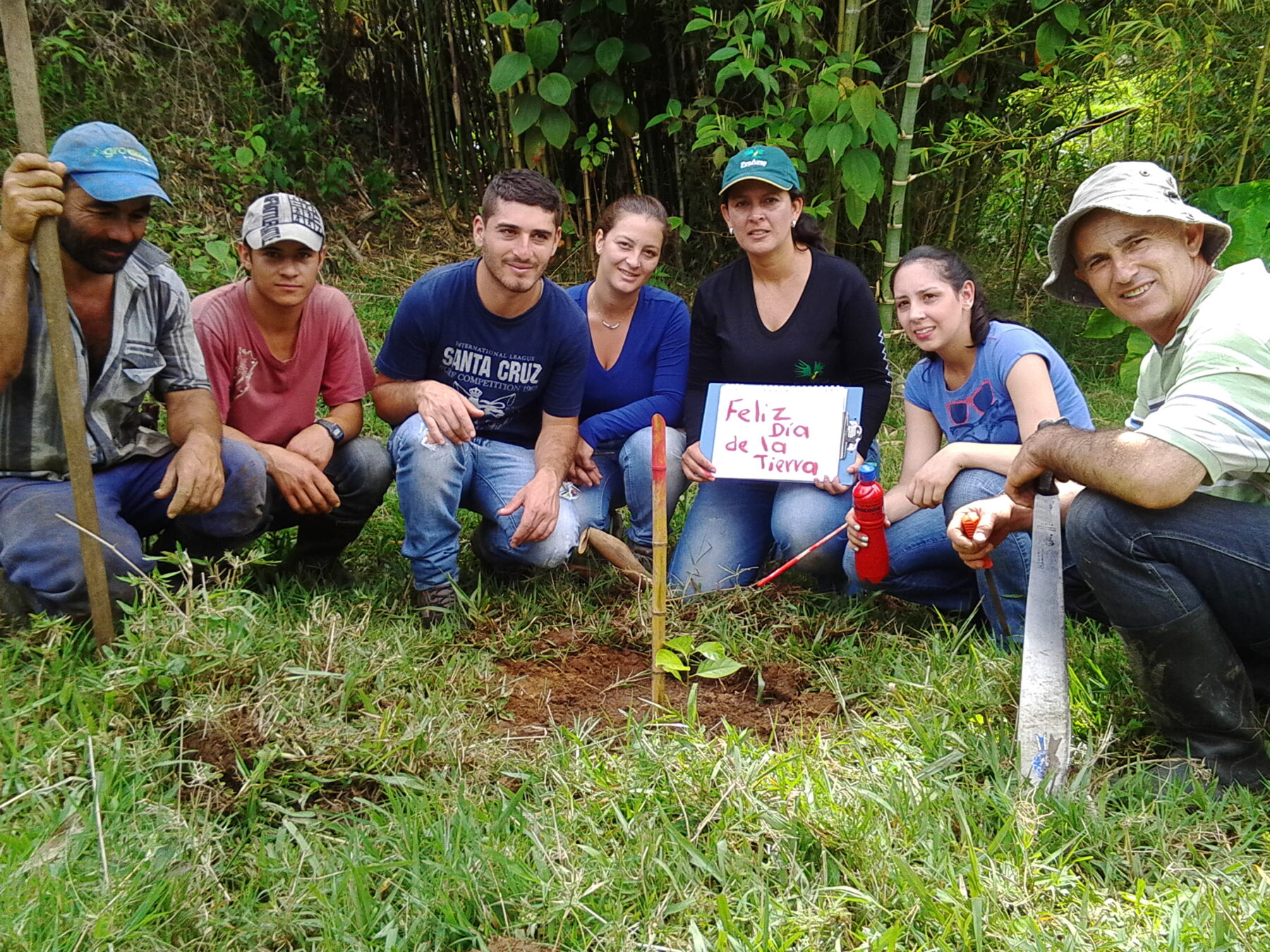 Among the incentives provided by the signing of the ARAs include: reforestation with native species, delivery of wood saving stoves, fencing, environmental signage, septic tanks, delivery of native trees and seeds. In addition, the Cerro San Rafael Corporation supports properties committed to this initiative of fencing off water sources, signage to promote awareness on the properties that have signed up and are in areas surrounding protected forests to prevent hunting, the use of pesticides, among others; and to give proof of the agreement, these commitments are made to the Municipal Notarialand witnesses.

As result of years of conservation on the properties that they have signed, the owners have noticed major changes such as low frequency hunting activities, the Andean Cock-of-the-rock (Rupicola peruviana sanguinolenta) has been seen again, improved water quality in the area and the ARAs are considered a good strategy to prevent future environmental problems in the region this was stated by Mr. Julio Eduardo Vargas, one of the first owners to benefit from this initiative, “the ARAs are essential, some 40 years ago maybe these waters were very good waters, perhaps they exist still, but looking to the future in about thirty or twenty years, who knows what will happen, it takes a lot reforest”.

PrevAnteriorDiscovery of a new species of butterfly for science
Siguiente“Women Empowered by Conservation”: New approach to Gender ProgramNext