The river has also flooded about 80% of the infrastructure in the ProAves El Paujil Reserve, an area where research, bird watching, and conservation of endangered species occurs. The Blue-billed Curassow (Crax alberti), which is in critical danger of extinction, is one of many signature species being protected by the reserve.

The flooding has destroyed much of the park facilities, which was constructed through the hard work and dedication of park rangers such as Elkin Mauricio Berrio, Andrés Lopez and José Gregorio Hernández. This flooding will necessitate the relocation of 100% of the park infrastructure to higher ground in order to avoid future damage.

Our local Women for Conservation group was also devastated, as many of these women lost their homes, as well as the artisanal jewelry which we sell in the reserve to bring supplemental income to their families. This women’s group has worked for over a decade to promote nature conservation  and environmentally sustainable economic opportunities in their community. 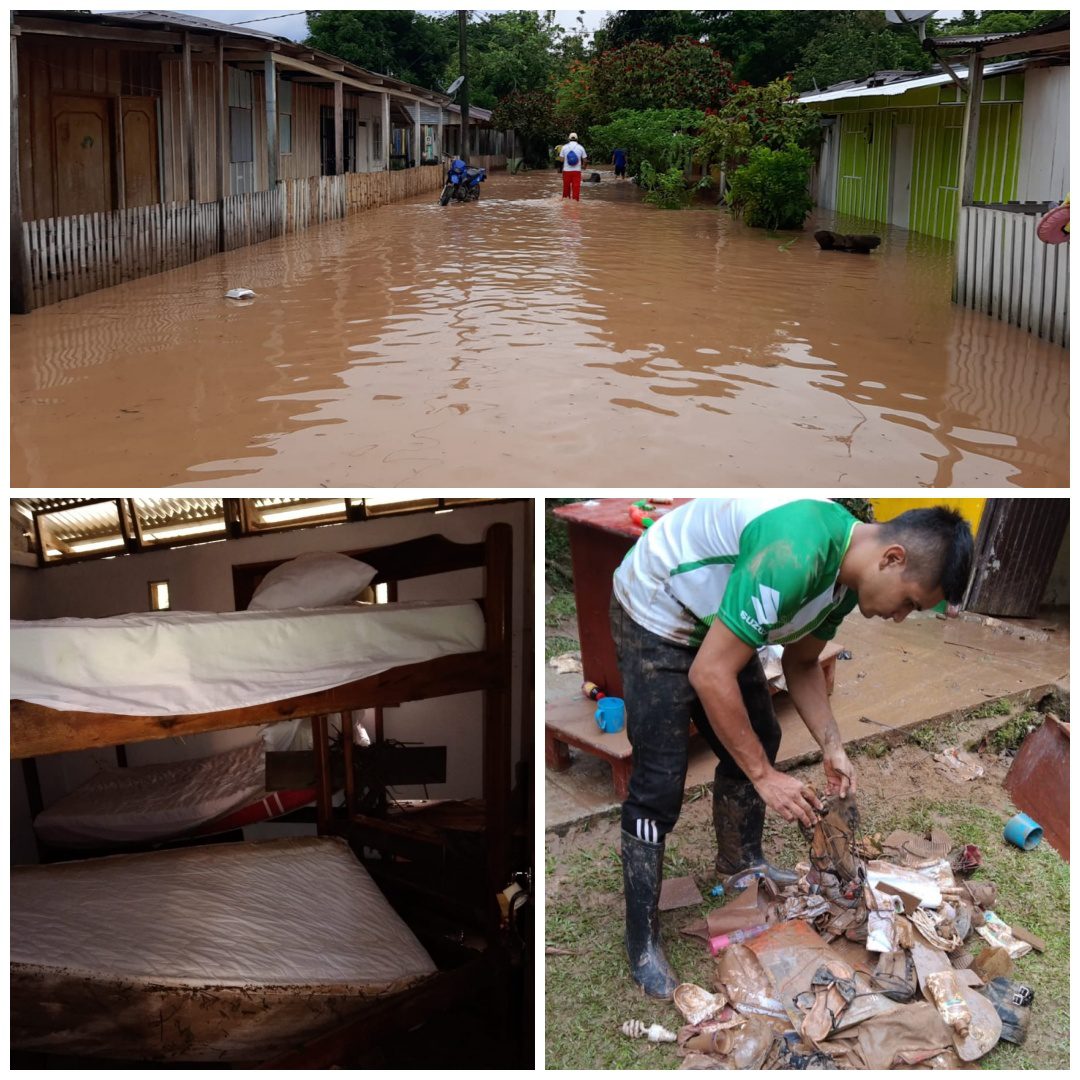 The Sustainable Territories website reports that climate change related disasters continue to break records in frequency and severity. They also point out four of the main indicators that show the impact of human activities on the planet’s climate: the concentration of greenhouse gasses (GHG) in the atmosphere, global temperature, sea level and ocean acidification.

“Indicators (…) account for major impacts for humanity and the environment. Among these impacts are extreme weather events such as storms, droughts, heat and cold waves, and hurricanes. In turn, these extreme events can exacerbate other high-impact events such as floods, landslides and avalanches, and forest fires, putting human lives and the sustainability of societies and territories at risk.”

Due to the situation, the ProAves El Paujil Reserve will not receive visitors or carry out activities related to birdwatching until further notice, in order to safeguard locals and visitors who come to this place to support conservation processes.

We stand in solidarity with the people of Puerto Pinzón and other affected areas. We also express our deep gratitude to our forest rangers for their commitment to conservation and care despite the adversities and challenges that may arise along the way. 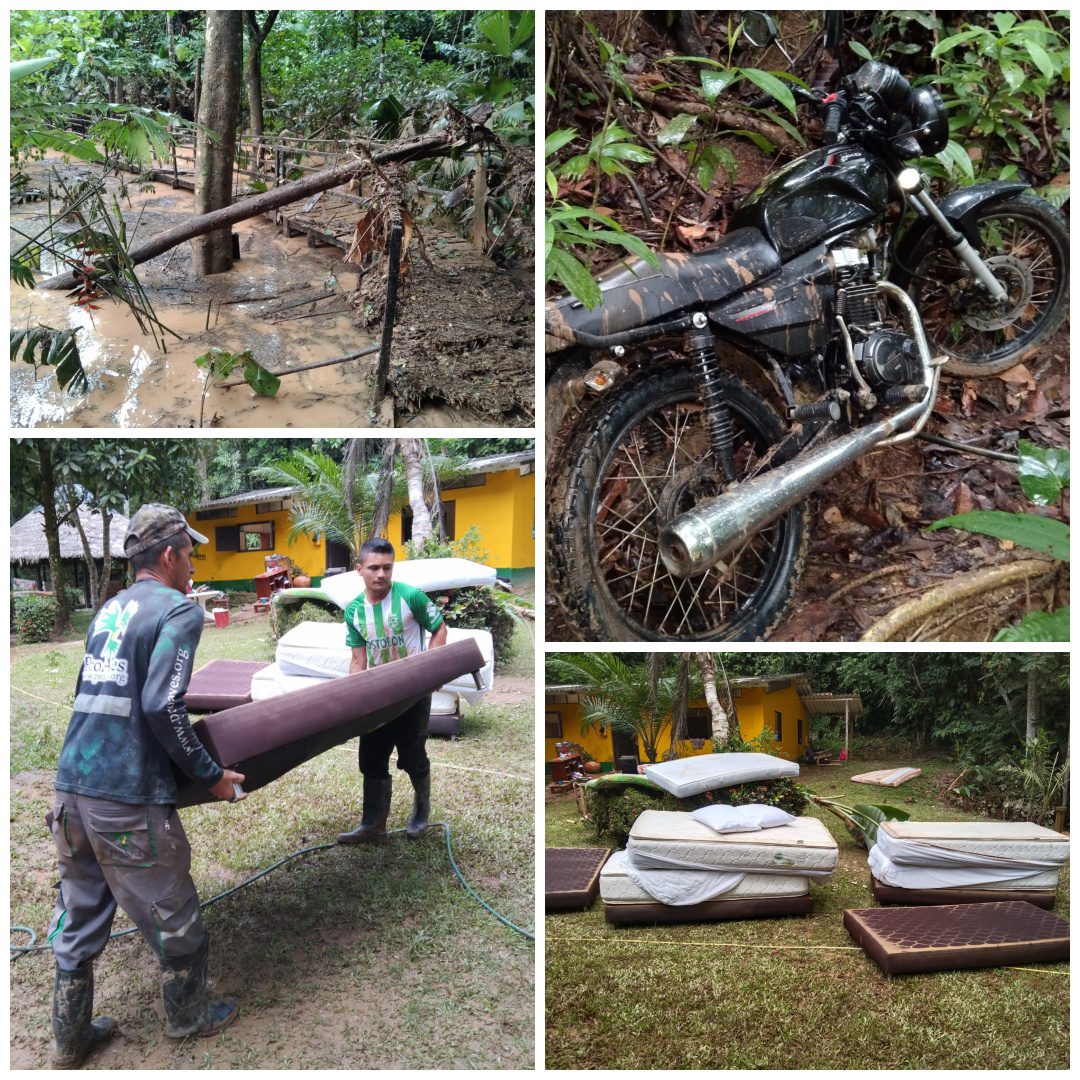