ASA welcomes ProAves as a member 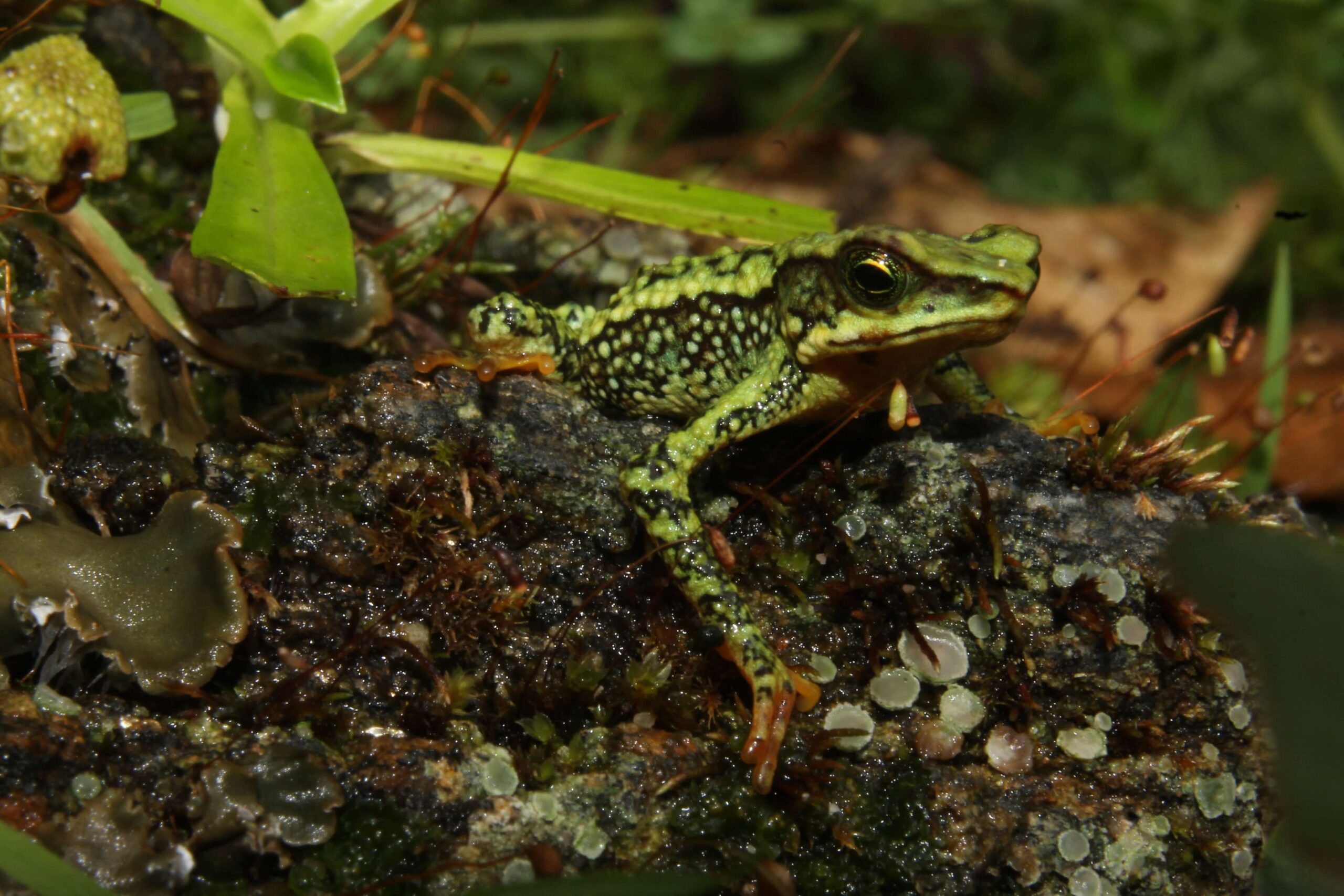 Fundación ProAves is once again a member of the Amphibian Survival Alliance (ASA) with the aim of continuing to work hard to prevent the extinction of amphibian species in Colombia and protect their habitat.

Learn about all the work that ProAves has done for the conservation of amphibians in Colombia in the following article shared by ASA: Amphibian conservation in Colombia by ProAves: before and after peace.