ProAves participated in the October Big Day and added a total of 81 eBird lists– with 3,578 individuals and 588 distinct species of birds across 12 of their reserves.

This puts the Foundation’s Nature Reserves among the top tier of the eBird listings in Colombia: The reserve “El Jaguar” came in first place at the national level with a total of 150 species, the “El Pangán” reserve ranked fourth place with 113 species and the “Arrierito Antioqueño” reserve came in eighth place with 106 registered species.

With 253 countries participating in the October Big Day (OBD), Colombia ranked first in the number of species registered worldwide on the eBird platform. The country topped the list in bird watching with 1,343 published bird species. Second and third place belongs to Peru and Ecuador, with 1,222 and 1,098 recorded species, respectively.

Colombia, known as the world’s premier hotspot for avian biodiversity, came together again and demonstrated its love for birds on the October Big Day. This citizen science initiative, organized by the Cornell Laboratory of Ornithology, mobilized thousands of Colombians, accumulating an incredible sum of 3,476 eBird checklists across the country. In comparison, birders from the United States submitted over 33,000 checklists, summing only 631 total species (less than half that Colombia). This is a testament to the immense biodiversity of Colombia.

The largest bird count in the world was held on a very special date, coinciding with World Migratory Bird Day and the arrival of thousands of avian migrants, coming to spend the winter months feeding in the ecological haven that is Colombia.

We thank all the people and institutions that support the conservation of birds, especially: 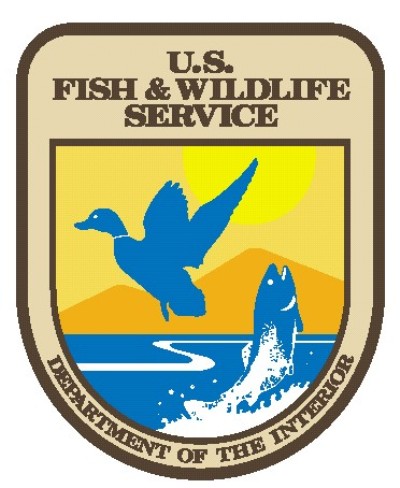