#NatureCollectibles as a conservation mechanism of threatened species

Digital species or #NatureCollectibles are unique and rare collectible items created by the IUCN and the Porini Foundation, with the objective to generate recurring funding for special places recognized by IUCN’s Green List program as working to the highest standards of biodiversity protection.

This series of collectible #NFTC’s (non-fungible token for Conservation), sold on a zero-carbon blockchain infrastructure, includes the Nearly Threatened Harpy Eagle, which lives in the Águila Arpía ProAves Reserve in the Colombian Amazon.

The Harpia harpyja is believed to be extinct throughout most of its range, which is why it is part of the #NatureCollectibles portfolio that has been developed as an innovative form to conserve and protect an endemic and threatened species from its extinction.

All funds from the sale will go to protect and conserve the largest raptor in the Neotropics and its protector, Ninfa. She is the forest ranger of the remote Águila Arpía ProAves Reserve and one of the winners of the important International Park Rangers Award of the International Union for Conservation of Nature (IUCN) and the World Commission on Protected Areas (WCPA).

The Harpy Eagle will be part of the Digital Nature Collectibles portfolio that has been developed as an innovative form of revenue generation for highly threatened species that need urgent funding and conservation action. 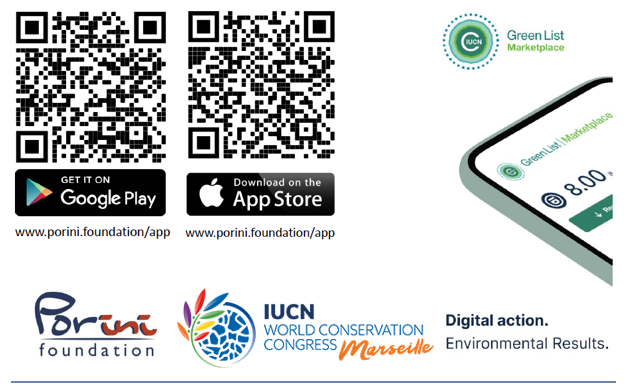