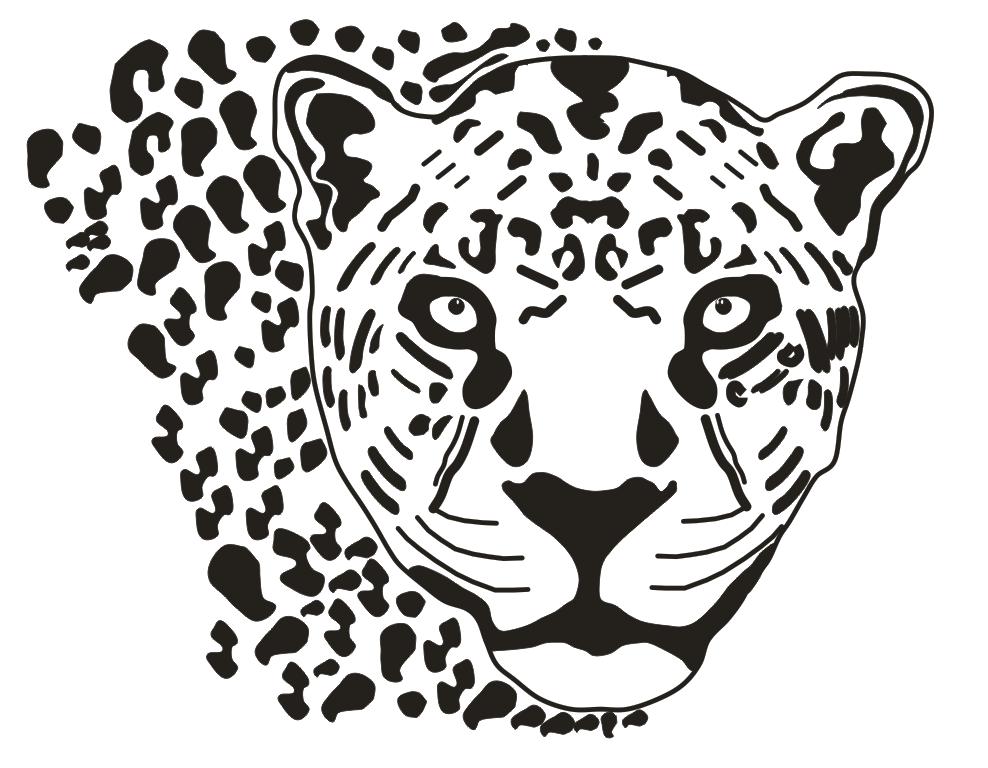 The Jaguar Natural Reserve was established on February 5th 2013 in order to conserve the habitat of the Jaguar (Panthera onca), the Pink Amazon Dolphin or Boto (Inia geoffrensis), the Tapir (Tapirus terrestris), the Brown Woolly monkey (Lagothrix lagotricha) The Horned Screamer (Anhima cornuta) and other species important to the area.

The Jaguar Nature Reserve is located in the eastern part of Colombia, in the department of Meta, Mapiripán municipality, located in the center of the country, west of the Eastern Cordillera. The reserve is in the villages of Caño Evaristo and Esteros Altos, 330 km from the city of Villavicencio. It has two ways of access: by river and by land. The first is 13.64 km from the municipality of Mapiripán, downstream on the banks of the Guaviare River, the waterway that leads to the village of Caño Evaristo and the trip lasts 20 minutes, the second is 18.32 km from the urban area leading to Esteros Altos village, the trip takes 40 minutes.

The Reserve has important tributaries like the Guaviare River, the Evaristo Canal, the Cachicamo Canal, the Toninas Lagoon, the Encantos Lagoon and various wetlands, the forests protecting water bodies are in good condition to a height ranging from 160-230 meters above sea level.

Average temperature 26.5 ° C, the annual average rainfall is 2,078 to 2,500 mm; regime rainfall is monomodal, characterized by a dry season between December and January and one rainy period between April and July, with some intermediate periods of lower precipitation being the driest months October to April and May to September the wettest.

The most important feature of the Reserve’s biodiversity and that makes it of great conservation concern, is that the Reserve’s fauna and flora have a high density of species witch are easily observed. Among these species are at the Pink Amazon Dolphin or Boto (Inia geoffrensis ) , the Lowland tapir (Tapirus terrestres VU) , the giant river otter ( Pteronura brasiliensis EN) among others.