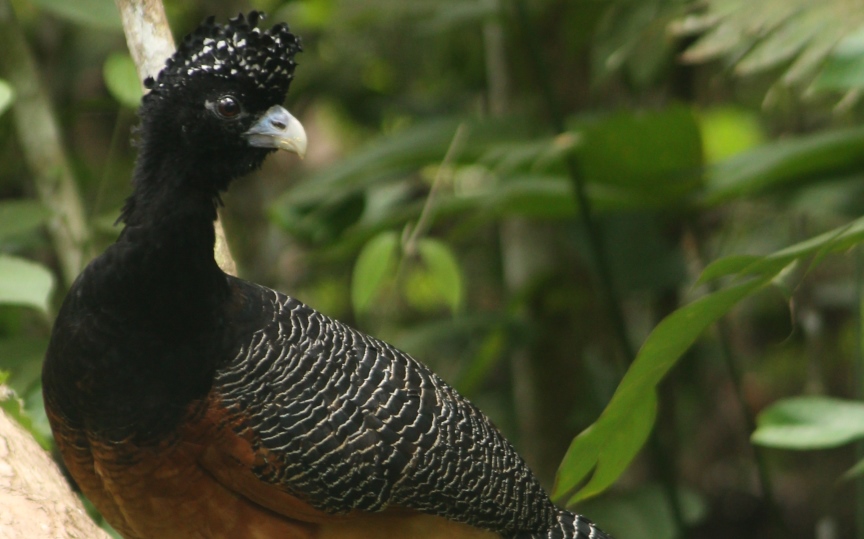 With this major acquisition El Paujil Bird Reserve reaches 8448 acres of conservation for one of the most vulnerable ecosystems in Colombia, the tropical rainforest, protecting a wide range of endemic and critically endangered species.

El Paujil Bird Reserve was created in 2003 is located in the highlands of Quinchas, between the departments of Boyacá and Santander, and is a critical habitat for the conservation of the Blue-billed curassow (Crax alberti).

Recently and thanks to the continued support of conservation partners including American Bird Conservancy, and Rainforest Trust the expansion of the reserve  has been completed  successfully in the area of the Cuchilla del Minero, department of Santander; 494 acres of forest that are little worked with numerous records of important species that are under threat levels such as the Blue-billed Curassow (Crax alberti) CR, the Marimonda del Magdalena (Ateles hybridus) CR, the Spectacled bear (Tremarctos ornatus) VU, the Tapir (Tapirus terrestris) VU and Jaguar (Panthera onca) NT and other species. 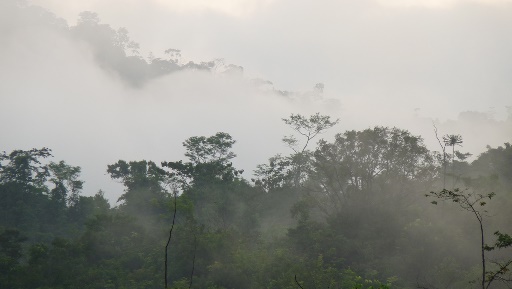 Two rangers, Ramón Ciro and Luis Rubelio Garcia are responsible for performing border processes, demarcation and monitoring in the new land, this activity is to establish and georeference properties, install markers at points of division, erect billboards and perform surveillance and monitoring sessions.

In this way ProAves continues consolidating this Reserve as one of the largest and most important in the Middle Magdalena of Colombia and its system of protected areas, thus fulfilling important conservation guidelines for this ecosystem in the Serranía de las Quinchas. 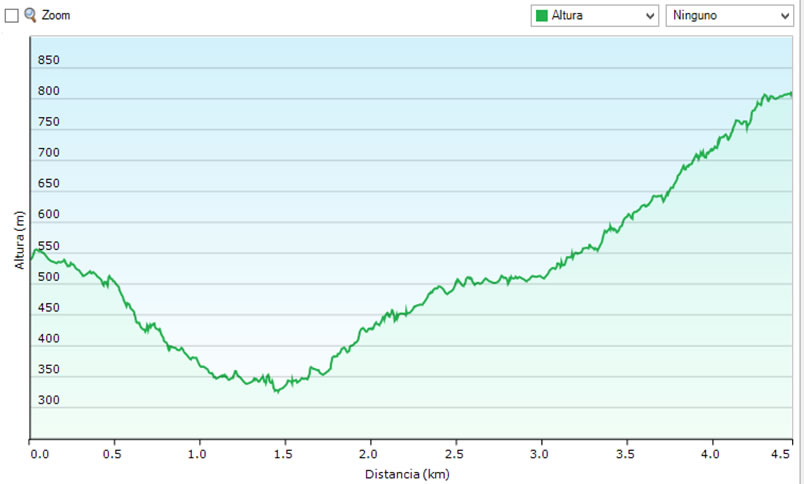 Altimetry of the expansion zone of the reserve, note the change in altitude which increases the possibility of the presence of other species and groups of fauna and flora in the area.