Birdathon for the Cerulean Warbler Reserve

On May 5th a group of birders conformed by Gwen Brewer, Bill Hubick, Tom Feild, and George Jett, took part in a fund raising event for the Cerulean Warbler Bird Reserve as part of the Southern Maryland Audubon Society annual fund raising birdathon. They started at 3 AM and birded until well after 10 PM. They finished with 130 species. This team raised just over $2,500 and contributions are still coming in. 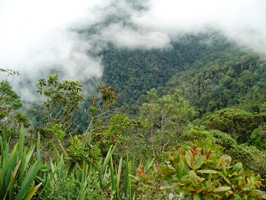 Many THANKS to the team members and their supporters for these efforts!

The Bird Conservation Alliance and American Bird Conservancy efforts for raising finds for this appeal will continue until the end of the year.