The AZE or Alliance for Zero Extinction, is a global conservation initiative that has 52 conservation organizations worldwide and seeks to prevent the disappearance of 794 species cataloged as endangered worldwide. In Colombia alone the Alliance reported 72 endangered species living in 44 locations considered critical to the survival of at least one species in Colombia.

This international initiative has been working on the identification and protection of sites which harbor globally threatened biodiversity. Given that Colombia is one of the most critical locations (epicenters) in the world, because it contains 10% of the total areas and endangered species globally, it is obviously necessary to unify efforts to minimize the risk extinction of our species and ecosystems.

Thanks to support from American Bird Conservancy, ProAves and Conservación Internacional Colombia(AZE-Global Members) this international initiative has been advanced and is framed within the national context which is called AZE-Colombia and works on the identification and protection of sites which harbor globally threatened biodiversity within the Critically Endangered (CR) and Endangered (EN) Categories.

58 organizations, including NGOs, autonomous corporations and Town Councils are part of this important initiative all concerned about the risk of losing biodiversity threatened with extinction in Colombia. The AZE-Colombia initiative in good time fits into what has become known as 2010 World Year of Biodiversity.

Important results stand out in the AZE-Colombia initiative and we have things like: Colombia is now considered one of the epicenters of attention for the large number of localities with AZE allocation, for filing a surprising number of endemic species and species with restricted distribution, but, unfortunately, if nothing is done about it only a great cry would be issued, as when a species becomes extinct it is forever unfortunately!

As can be seen from the above results it is really a dramatic situation, paradoxically being one of the most mega-diverse countries in the world per square meter we have a large number of threatened species; definitely there is much that we need to do.

Framed within the Mission and also concerned about the alarming figures ProAves has been focusing its efforts on establishing Nature Reserves in perpetuity, therefore and with the support of a large number of organizations 18 nature reserves have been set up now all in Perpetuity this being a great legacy that ProAves is leaving our Colombia and biodiversity.

ProAves has established 10 natural reserves in the areas categorized as AZE by the global committee, in order to preserve forever the AZE species found there.

ProAves, as a member of the Global AZE-COLOMBIA and would like to invite the new national government and those organizations that are committed to conservation to join this necessary initiative.

Thanks to the collaboration of: 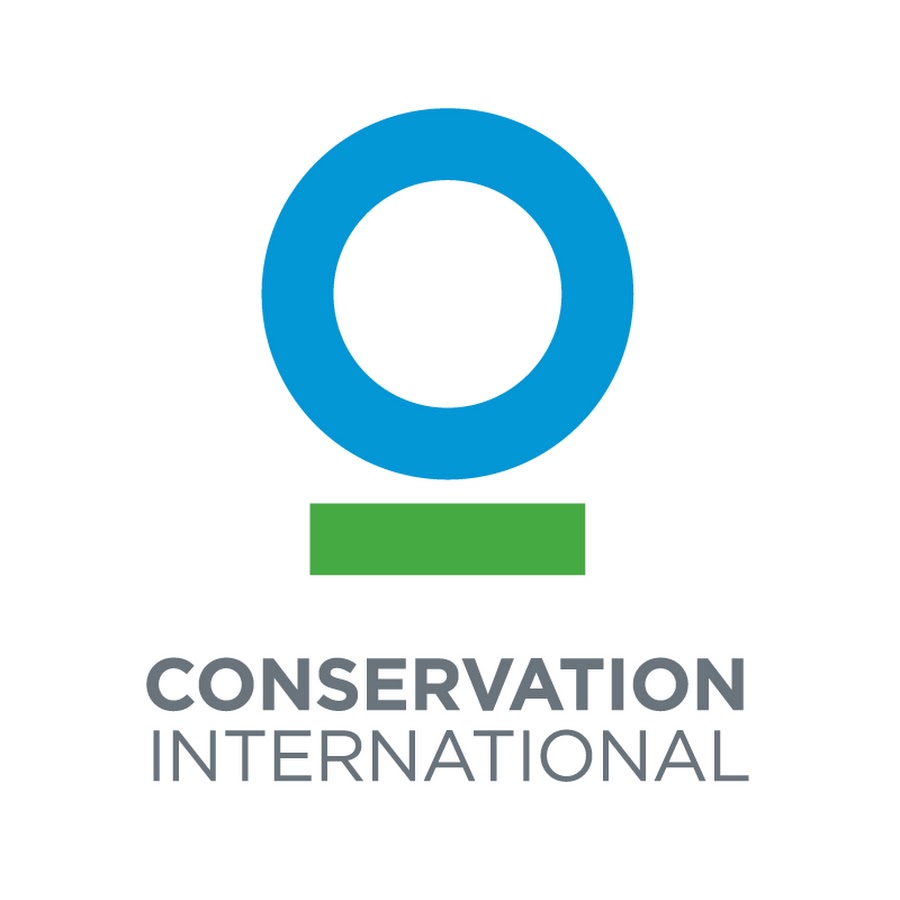